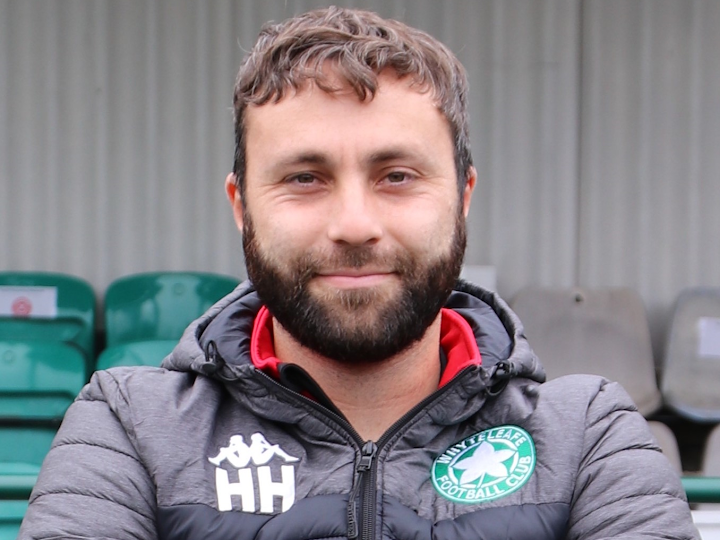 Harry, who has been with the club for three seasons, said in a statement that he felt that he had taken the club as far as he can.

His decision to leave follows the FA’s decision to curtail the 2020-21 season and was made now to give the club as much time as possible to find a replacement before the start of the new season in August.

“I have enjoyed every minute of my time with the Leafe and fully appreciate the opportunity that the Chairman gave me to manage at Step 4,” said Harry. “It was a very difficult decision for me to make and I should like to thank everybody at the club for their trust in me and the fans for their phenomenal support. I will always have fond memories of my time with Whyteleafe Football Club.”

The club has expressed its thanks to Harry.