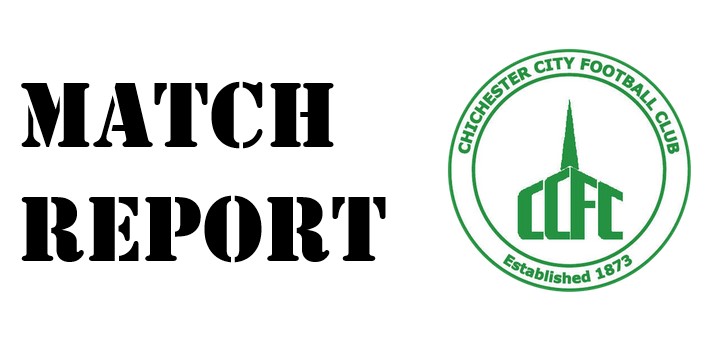 What a fantastic start to the season. Five competitive games. Five victories, three in the F A Cup and two in the league. 14 goals scored and two conceded. The team are playing with confidence and the team spirit is superb.

Leafe stay joint top of the table following this narrow victory. The game almost got off to a bad start however when the visitors were presented with a golden chance in the sixth minute when a poor back pass fell to Ethan Prichard, but his shot was blocked by the ever-reliable Tyler McCarthy.

Leafe then took control of the game with five shots on target in the next 20 minutes, but four of these were straight at the keeper so their dominance was not rewarded. The visitors defence could not cope with the accurate passing and speed of the forwards. The one shot that gave them a problem was a fine effort from Aaron Watson which saw Steven Mowthorpe tip the ball round the post.

Mowthorpe came out to thwart yet another attack midway through the half but a poor clearance went to Ryan Gondoh who shot first time from some 35 yards, but Mowthorpe was quick to get back into his goal and save the shot.

Chichester came more into the game in the latter stages of the first half and had two free kicks in dangerous positions just outside the box, but the Leafe wall did its job, blocking both kicks.

The only goal came in the 50th minute, Oluwadamilola Olurunnisomo, a constant threat down the right, put a fine ball into the box where Watson was on hand to convert from close range.

Leafe had a number of chances to extend their lead. Watson was clean through in the 64th minute but once more the shot was too near keeper Mowthorpe.

Corey Heath was somewhat fortunate to stay on the pitch when he brought down Emmanuel Mensah who had a clear run at goal in front of him.

Ryan Gondoh  had a shot cleared off the line by Heath with five minutes to go. Claims that it had crossed the line were turned down, difficult to judge without technology. Heath was standing inside the goal at the time of the clearance but the assistant referee indicated the ball had not crossed the line.

Scott Jones missed a rare chance to equalise in the closing moments, putting the ball wide from close range. This was the first time this season that Leafe have not had at least a two-goal advantage in the closing stages, but apart from this one miss, they looked comfortable and the win was well received by the enthusiastic socially distanced crowd.