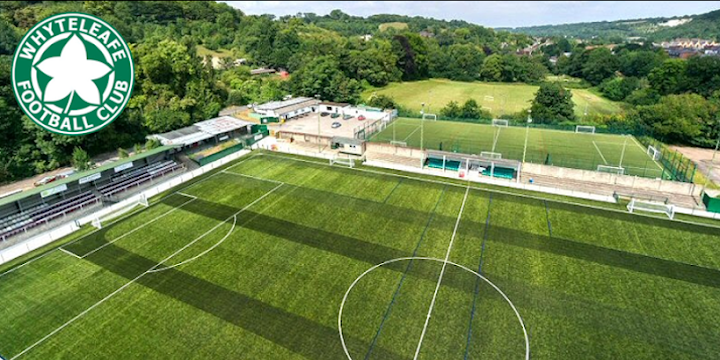 Despite the uncertainty over when the 2020-21 league season will kick-off – currently pencilled in for September 19 – Harry Hudson and his management team will be preparing with a series of pre-season friendlies.

Unfortunately the matches will all be behind closed doors as The FA’s guidance is that there should be no entry to grounds for spectators at all games involving clubs at Step 1 to Regional NLS Feeder Leagues.

Obviously we will keep you up-to-date as to how the team gets on, kicking off this Saturday at Church Road with its first pre-season friendly v Southern Counties East Football League Premier Division side Hollands & Blair.

The other pre-season fixtures so far confirmed are:

On Tuesday, September 1 WFC will be playing in the Extra Preliminary Round of the Emirates FA Cup – the draw for that will be on August 18

Come on you Leafe