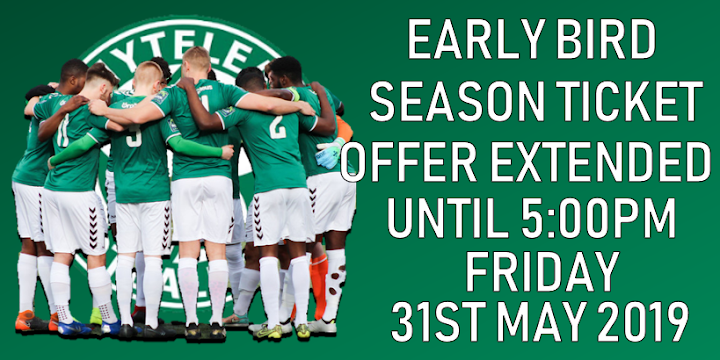 Whyteleafe Football Club are delighted to announce that in an attempt to further extend the club’s support and help even more supporters save money for the new season, the club are pleased to confirm that the ‘Early Bird’ deadline has been extended until Friday 31st May 2019 at 5:00pm.
Early Bird Season Ticket Prices 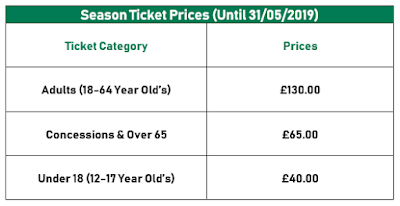 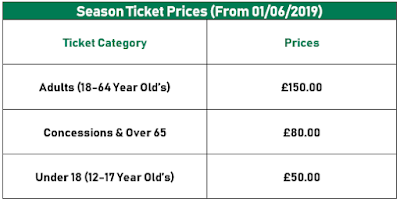 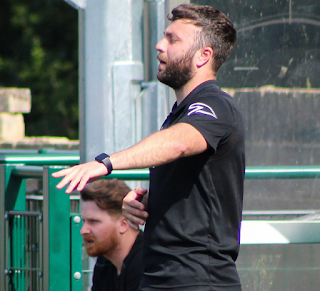 Following the news that the club will be extending the ‘Early Bird’ season ticket offer and potential for more season ticket holders, manager Harry Hudson commented. “For our first season we are incredibly proud as a team what we have achieved this season. Myself, Calum and the players are already looking forward to getting back in the swing of things for the 2019/2020 season and beginning the preparations. As a team I felt we laid the foundations going into next season, showing the rest of the league the type of football team that we are and what they can expect when coming up against us. Next season we want to transform into a new, stronger and deadly animal and achieve real success. This is just rewards for the fans who have stuck by us over the course of this season, and racked up the miles following us up and down the motorway all season long."
Harry was delighted to hear that many season ticket purchases were made on the final day of the season against Three Bridges for the 2019/2020 campaign. “It is fantastic to hear that we have only just finished this season and supporters are already preparing for the next one. It means the world to us, not only as a team, bu as a club and even as a community. It fantastic to see that the increased support this season has rubbed off on our season ticket sales and its great to see people taking up the offer for next season already. He finished by adding “It’s a special time to be part of Whyteleafe Football Club and I’m proud to be Manager here. I cant thank you enough for the support shown to me since taking up that role.”
How to purchase a Season Ticket
Purchasing a Whyteleafe FC Season Ticket for the 2019/2020 campaign enables you to save throughout the season. Your season ticket guarantees your seat for all home Bostik South Eastern league matches. (Cup matches and friendly matches do not apply) Becoming a season ticket holder automatically gives you Whyteleafe FC membership status (Cost of £15.00 without a season ticket) which entitles you to a 5% discount on drinks at the bar and the opportunity of attendance and voting at the club’s AGM.
Application forms are available from the club office. For any more information regarding purchasing matchday or season tickets at Whyteleafe Football Club please contact Harry Martin at harry.martin@whyteleafefc.co.ukor telephone 020 8660 5491.