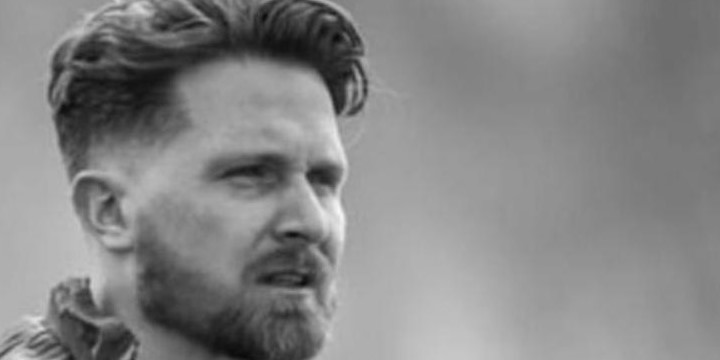 Leafe’s Loss is City’s Gain as McFarlane Departs
Most Whyteleafe fans will be aware that our assistant manager, Calum McFarlane is departing for pastures new, landing a plum job at Manchester City no less, as their Assistant Under-15s manager. We thought we'd catch up with Calum before he departed.
Calum, congratulations on your new job, you must be buzzing?
Yes, I’m very excited about this opportunity to work at one the world’s leading football academies, I’m really looking forward to the challenge.
What will your role at Manchester City involve?
To work with the U15s Academy side on a daily basis as part of the coaching team. From my understanding, it is a very talented group and and an age group that the club are very excited about.
I imagine you are as sad to leave Leafe as we the fans are to see you go, not to mention the players and the rest of the coaching staff?
I’ve really enjoyed my time at Whyteleafe and I’ve met some great people and worked with some fantastic players.
I’m leaving at a really exciting time with the squad performing at a really high level and I wish the club every success. I will definitely keeping an eye out every Saturday for the results.
You obviously take some great Leafe memories with you. Can you share one of your favourites with us?
Last season’s FA cup run to the Fourth Qualifying round was a great experience. In the first season I also remember that we had some great tactical battles against Cray Wanderers and Hastings United. We won some and we lost some but they are the games I enjoyed most.
We'll still see you at Church Road from time to time, though?
Yes of course, if ever I’m home for the weekend I will definitely come and watch the boys play.
Finally Calum, I think I speak on behalf of all Whyteleafe fans when I wish you the very best with your new job and THANK YOU for all you have done over the last three seasons as your outlook on football is refreshing and your teams play the game the way it was meant to be played - beautifully.
Thank you Steve, the kind words are very much appreciated and the support of the Leafe fans for the team has always been very important and special to me. 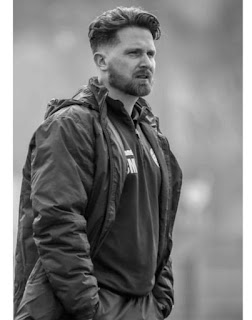